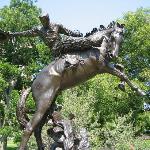 If it’s in Texas, it must be bigger and better. That is the motto that architects followed with the Capitol Building in Austin. At one time, it was the tallest capitol building in the nation. Others might be taller now, but this is still a beautiful building that shows off many of the natural resources which are so prevalent in Texas, such as limestone and the landscapes.

Fee: No      Duration of visit: More than 3 hours
See nearby places to eat The Austin bridge is where nearly 1.5 million bats live. Fee: Yes      Duration of visit: More than 3 hours
See nearby places to eat 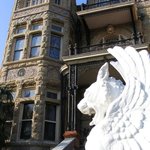 Ranked among the top 100 homes in the U.S. for its architectural significance, this ornate 1893 building was the home to the family of Walter Gresham, a former Confederate colonel and U.S. Congressman. 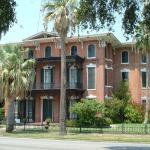 Galveston has some of the finest examples of Victorian architecture, including this one. Col. James Moreau Brown bought land on the corner of 23rd and Broadway streets in Galveston to build his future home. Brown designed Ashton Villa by studing several architectural pattern books and modified his building plans accordingly. The villa was built in 1858 and completed in 1859 with slaves… More 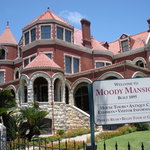 This elegant late 19th-century mansion of red brick, limestone and terra cotta tile, houses a collection of decorative arts, silver and furnishings associated with the Moodys, one of the city’s most prominent families. 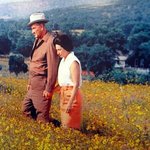 Visitors will enjoy a self-guided driving tour through the land where the former president was born and buried, plus his 717-acre ranch, you won’t have to walk your feet off to see this state park. The park is home to the Sauer-Beckmann Living History Farm. The farm is a working farm that lets visitors step back in time and experience life on a German farmstead in the early 1900’s… More

Fee: Yes      Duration of visit: More than 3 hours
See nearby places to eat

Note: This information was accurate when it was published, but can change without notice. Please be sure to confirm all rates and details directly with the companies in question before planning your trip.